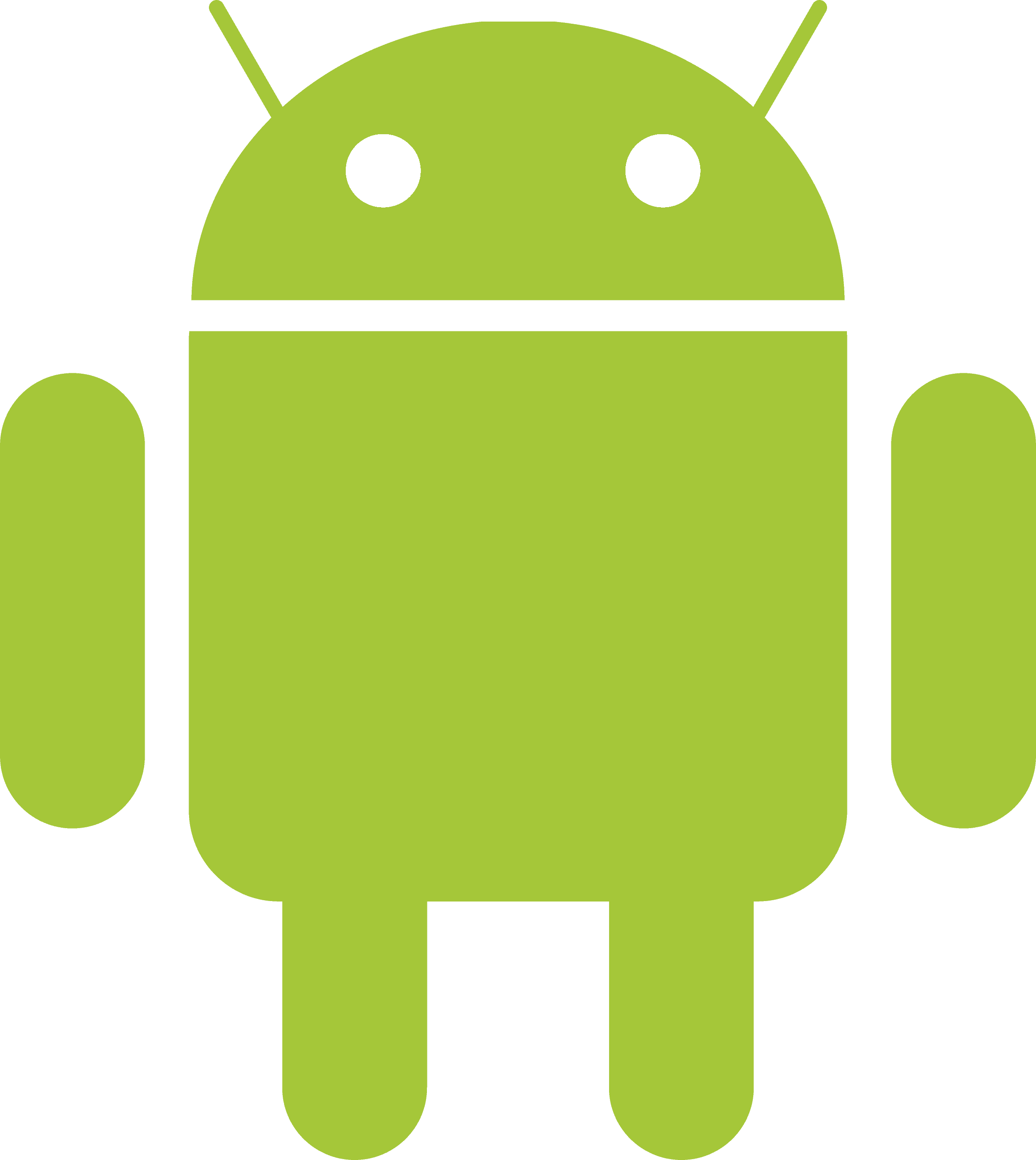 Android How to take a screenshot with Android

There is no need for additional software if a picture of the actual screen is needed. Android  offers some possibility to take a screenshot.  The most popular way to do this by pressing the right keys at the same time.

A simple address, a website text or a cool content on your Android device: If you need to share something fastly, just take a screenshot. With a screenshot, the actual showed content on the display will be photographed and saved as a picture. Now you can edit the picture and send it to your contacts, for example with a messenger like WhatsApp . Most devices share the same key combinations, but as they are differed by android version and manufacturers, there are maybe additional ways to take a screenshot.

Key combination to take a screenshot

Where is my screenshot?

After a successful screenshot you will find it in your gallery. To be exact, in the folder called Screenshots. From here, you can look at your screenshots, edit them or delete them.

Screenshot via the power bar

Pressing those keys right needs a little sensivity. Sometimes you change the volume by chance, sometimes you turn off the screen accidentally. With most Android versions, you can also take screenshots via the power bar, this depends mostly on which brand you are using. Here you just have to tap on Screenshot to take a picture of your screen. Don't worry, the power bar wont be showed in that screen.

Other methods based on brands

Based on brand and OS (version), there are other ways to take a screenshot. This includes wiping gestures or additional keys.

Newer Samsung smartphones that have no physical home button anymore are using the ususal key combination.

For Samsung devices that still have a physical home button, the key combination is to press Volume down and the home button.

Many Samsung devices are allowing gestures to take screenshots. To enable these gestures, you have to set them up first:

You will find all possible gestures here. Well known is the wipe gesture with the side of the hand. For this, just wipe with your hand side from one side of the screen to the other. This gesture wont work if your virtual keyboard is displayed.

Huawei and it's daughter Honor are using mostly the same operating system, called EMUI. Both Smartphones are using the same key combination for screenshots as usually, volume down and the power key. But EMUI offers a lot more possibilities to take a screenshot. First you have to activate them in your settings before you can use gestures. The following steps are explaining how to set up the three-fingers wipe method, to take a screenshot after you set it up, just wipe from top to bottom.

Smartphones with EMUI from Honor or Huawei are hiding some more possibilities.One would be taking a picture with your knuckles. Older devices with EMUI 5 and up can take a screenshot by knocking on the display twice. Since EMUI 8, the Knock screenshot changed and you now have to draw an "S" on the display. Like the three-fingers screenshot, you'll need to activate this in the settings.

The latest HTC devices are not using the key combination if they do not have a home button. To take a screenshot, the power button has to be pressed for 2 seconds. As soon as the device vibrates, the home button in the navigations bar has to be pressed.

HTC-smartphones with Edge Sense can assign screenshots to the squeeze gestures. To assign the screenshot function, you need to set this up first:

After the set up you can use the pressure sensitive sides of your device to take a screen shot.

Do you have a question or a feedback to "Android - How to take a screenshot with Android"? Write here:

You will be perfectly prepared with our manuals for Android. And if you already know everything, you will find actual news and informations about Android.

Many of us may remember the popular ringtone Badinerie (Bach) on the Nokia 3310. Like back then, we can still add personalized ringtones to Android devices.Back then we had to pay expensive...

Android: How to start your device in safe mode

Most User will remember the safe mode from their Windows PC. This mode is also present on the Android device. In this guide we will show you how to activate or deactivate the safe mode.[caption...

Android: How to start and use the recovery mode

The recovery mode is some kind of second operation system that is made to save the Android device if nothing works anymore. But what exactly can i do with the recovery mode and how do i use...

Android: How to connect a smartphone to the PC

If you want to transfer your files, like pictures, videos or texts, from your smartphone to the pc (or the other way around), you have some possibilities to achieve this. Besides of the classical...